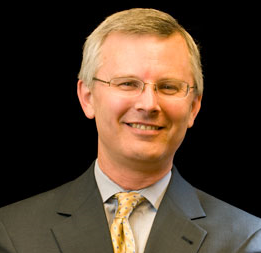 Under his leadership as president of Partnership for Prevention from 2001-2008, the organization won passage of landmark Medicare policy changes; established the National Commission on Prevention Priorities; was recognized by Harvard Business Review for a Breakthrough Idea on workforce health; and quadrupled its income.

Clymer is the TEDMED thought leader for Great Challenges: Making Prevention Popular and Profitable and has served as a subject matter expert at the World Economic Forum’s Annual Meeting in Davos. He has conducted numerous Congressional briefings, appeared on NBC Nightly News, Fox News, CNBC, public radio, and in print media such as The New York Times, and authored book chapters, articles and commentaries on prevention. 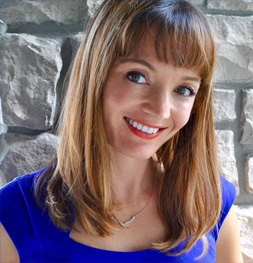 Jen has over a decade of leadership in both the private and non-profit sectors organizing events & convening stakeholders, including recruiting & educating lay-leaders, senior leaders, & community champions. In 2016, she was named one of the National Top Ten Business Women of the American Business Women’s Association (ABWA) for her contributions to business, community & the association. 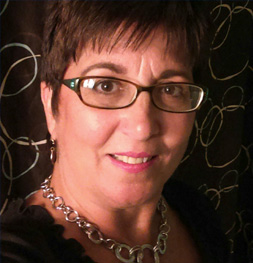 Mary Jo Garofoli is the Operations Analyst for the National Forum for Heart Disease & Stroke Prevention. In this capacity, she provides significant support in program logistics and execution. Additionally, she is working to improve the operational systems, processes and policies in support of the organization’s mission.

Julie Harvill is the Operations Director for the National Forum. In this capacity, she serves oversees and manages the daily operations of the organization. Working with the management team, she contributes to the development and implementation of organizational strategies, policies and practices in support of the National Forum’s vision, mission, 2020 goal and strategic priorities.  She provides strategic, logistical and administrative support to the Forum’s Board of Directors, Executive Committee, Corporate Operations and Finance Committee,  Annual Meeting Planning Committee, and other special work groups.

Harvill, a native of Illinois received a bachelor’s in psychology and social service from Bradley University in 1985, a master’s in public administration from Sangamon State University in 1993 and a master’s in public health from the University of Illinois at Springfield in 2001. She was formerly the administrator of the Illinois Heart Disease and Stroke Prevention program.  Harvill was President of the Chronic Disease Directors in 2004-2005. She was the Co-chair of the Cardiovascular Health Council in 1998, President of the Illinois Society for Public Health Education in 1995 and Executive Council Member of the Illinois Public Health Association from 1992–1995. She was co-chair of the National Chronic Disease Conference in 2004 and chair of the Great Lakes Regional Cardiovascular Conference in 2003.  Harvill received the Community Service Award from the Illinois Department of Public Health in 1997, the Outstanding Leadership Award from the National Association of Chronic Disease Directors in 2006 and the National Forum Chair Recognition Award for her leadership and actions to increase effectiveness of the organization in 2010. Harvill resides in Glenarm, Illinois with her husband Rick. They have two daughters Cassandra and Ciera.

Debbie Martinez, MA is the current program manager for the National Forum for Heart Disease and Stroke Prevention. In this capacity, she provides strategic planning, implementation, and management of the Stronger Hearts Helpline™, Move with the Mayor™, and the Counter Cholesterol initiative.

Before coming to the National Forum, Debbie directed Harvey Mudd’s Transnational Relationships Lab – a research initiative dedicated to the exploration of adverse effects on involuntarily separated migrant families. In addition to leading research efforts within the community, she organized seminars on how to conduct culturally competent research with communities of color for the junior research assistants. These seminars equipped them with various qualitative research strategies and prepared them for infield research.

Debbie is a graduate of the Next Generation Leaders of Color Program – a year-long program that utilizes a multicultural framework to deepen management and leadership capabilities and promote organizational change.