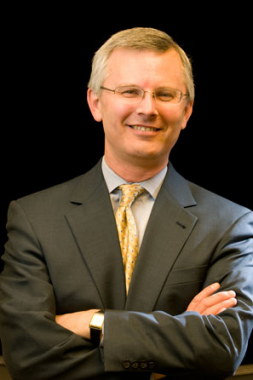 During his tenure as president of Partnership for Prevention from 2001-2008, the organization won passage of landmark Medicare policy changes; established the National Commission on Prevention Priorities; was recognized by Harvard Business Review for a “Breakthrough Idea”; and quadrupled its income.

Clymer is the TEDMED Thought Leader for prevention and has served as a subject matter expert at the World Economic Forum’s Annual Meeting in Davos.  He has conducted numerous Congressional briefings, appeared on NBC Nightly News, Fox News, CNBC, public radio, and in print media such as The New York Times, and authored book chapters, articles and commentaries on prevention.