Series of reports focused on the state of cardiovascular disease and stroke in the nation. The Signature Reports highlight trends and opportunities for improving heart health. 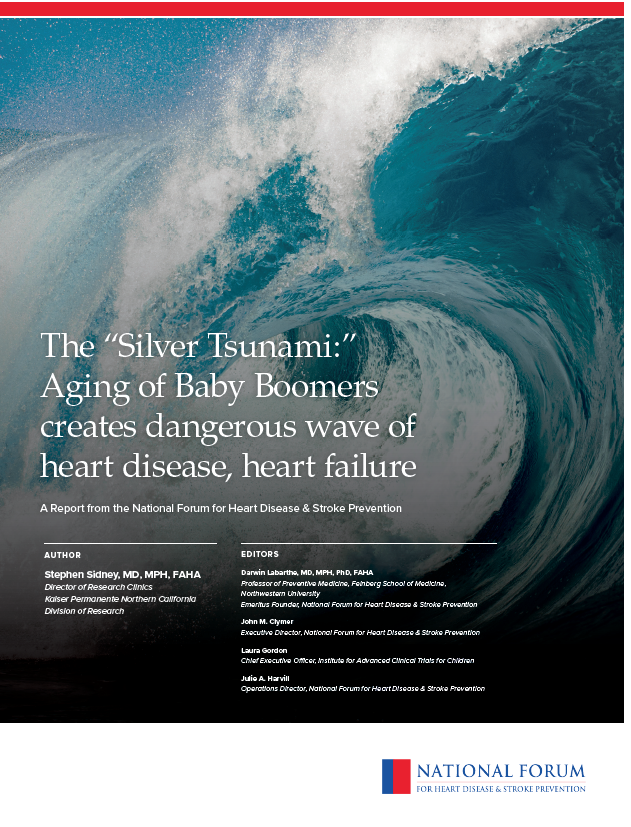 The report discusses the increasing rates of  heart failure, paired with the fast growing senior population, as being the “Silver Tsunami” heading towards the U.S.  While the rate of heart disease rate has decreased,  the death rate from heart failure has increased, especially for those 65+. Prevention is key to reducing heart failure deaths in our aging population. The research highlighted in the report was released in an article today in JAMA Cardiology. Check out the Wall Street Journal piece by Betsy McKay. And, listen to a podcast featuring Drs. Sidney & Rana discussing their research. 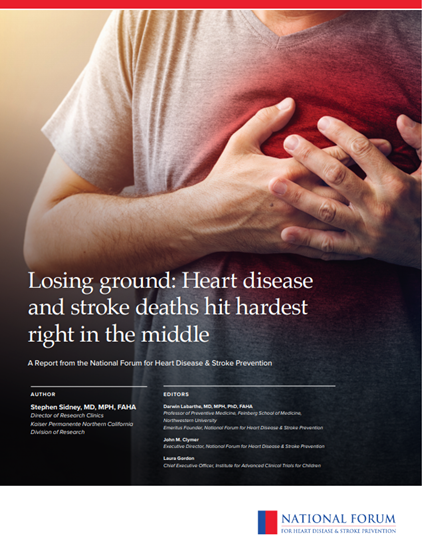 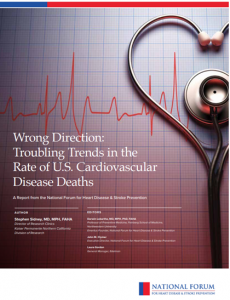 Cardiovascular diseases account for more than 30 percent of all deaths in the United States. For 22 years, thanks to significant advances in treatment and prevention, the rate of death from these diseases has steadily declined. Recent data shows that this downward trend has slowed, and, in fact, increased by 53,000 since 2011.